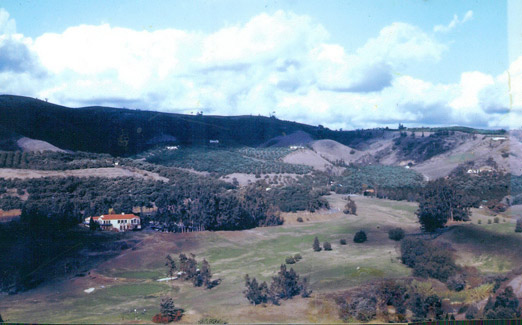 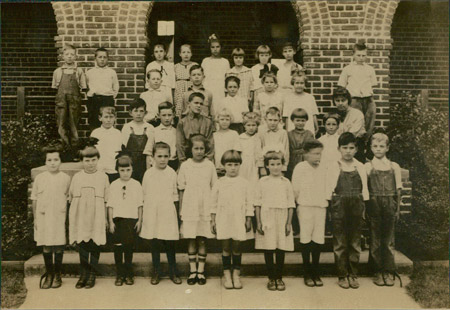 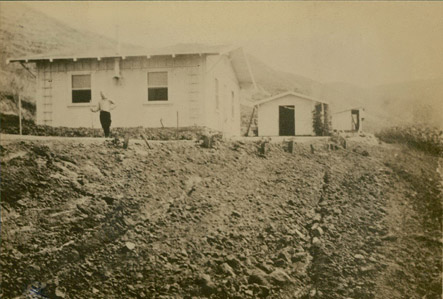 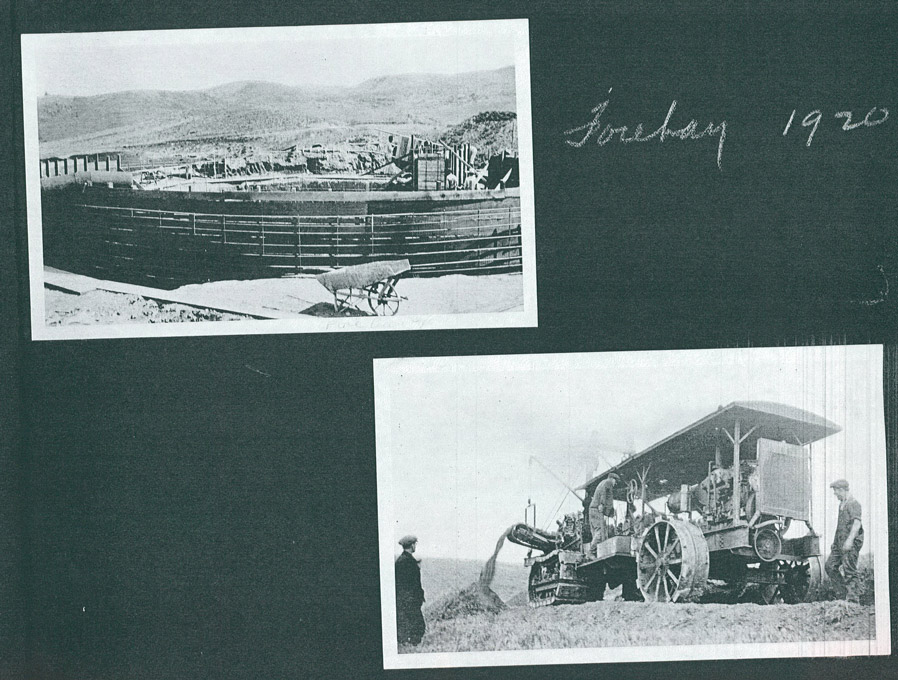 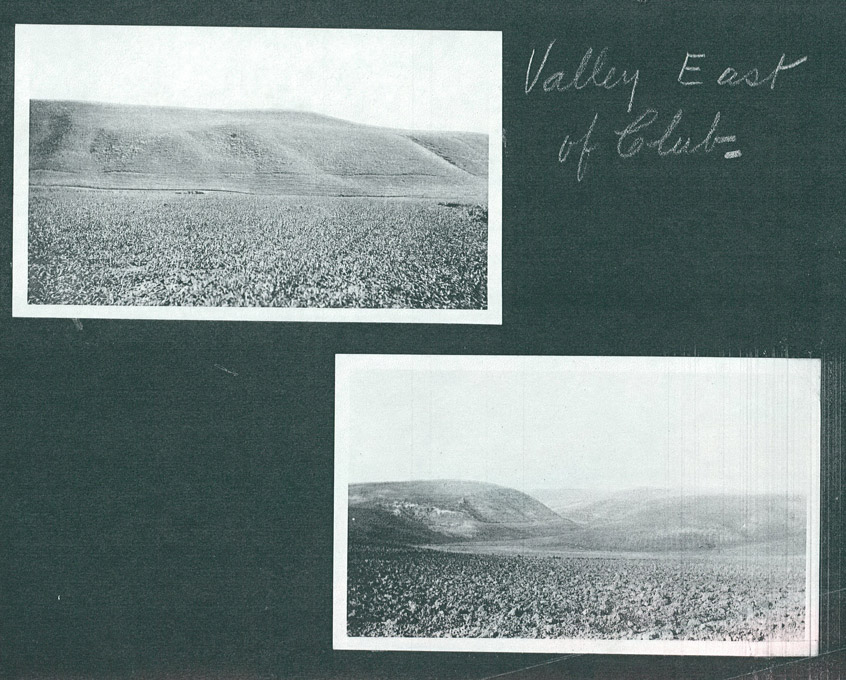 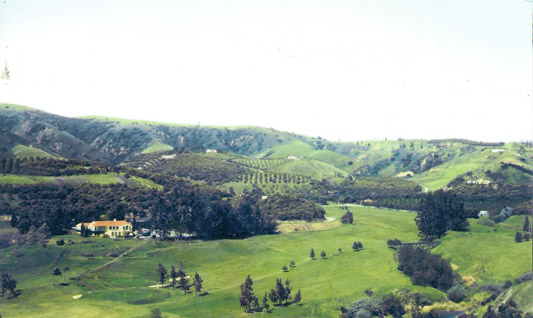 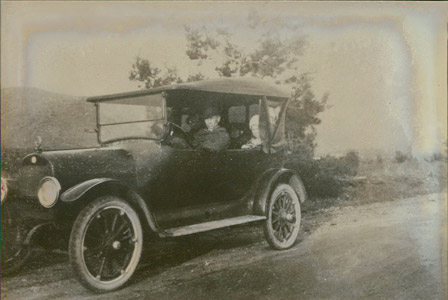 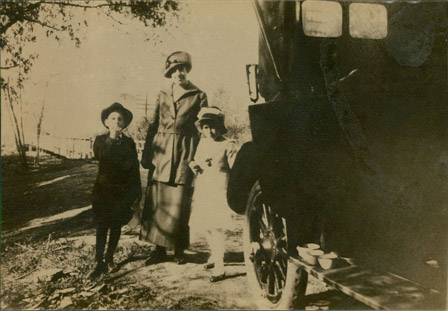 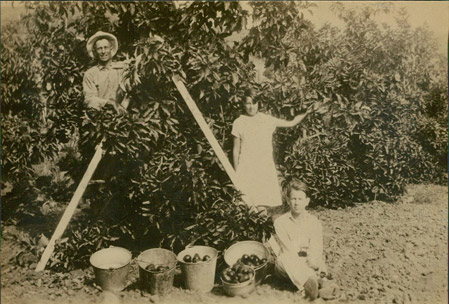 Prepared in 1968 by La Habra Heights Improvement Association, Inc. from Heights Life material and recordings of interviews with pioneer residents.

La Habra Heights and most of the city of La Habra lie within the La Habra Rancho, a grant which Marino Roldan received from Mexico, October 22, 1839. He sold to Andres Pico, a brother of Pio Pico. Shaped like a wedge of pie, pointed south, La Habra Rancho was partly in Orange County. La Habra means a low pass in the mountains.
‍
The Picos lost La Habra Rancho to Don Abel Sterns, who owned a whole collection of Ranchos, including La Habra, Los Coyotes, San Juan Cajon de Santa Ana, Las Bolsas y Paredes, La Bolsa Chica, Jurupa and La Sierra. He was a great cattle baron and was known as the richest man in California.

A great drought in 1861 ruined Sterns and the lands went to San Francisco capitalists. The new owners organized the Los Angeles-San Bernardino Lands Company and put Sterns Ranchos on the market at prices ranging from $2 to $10 per acre. Many of the purchasers were Basque sheep growers from the Pyrenees mountains.

A man named Rimpeau is said to have brought the first sheep to La Habra, but Domingo Bastanchury built the first permanent home. He and Jose Sansinena were partners until 1889 when Sansinena acquired a 5000 acre sheep ranch that included most of La Habra city and La Habra Heights. His home was located at about 1300 Hacienda Blvd. When Orange County was partitioned from Los Angeles County in 1899, the line ran near his home.

A stock and sheep man, Jose Sansinena, soon made use of his new hill land and in time, his entire flock of sheep ran as high as 15,000 animals. His cattle numbered as high as 300. The country club valley was rich in pasturage and was fenced off, while the higher land was used for winter and spring grazing.

Roads in the Heights were nothing but rutted and bumpy dirt wagon tracks. What is now Hacienda Road, was nothing more than that and extended only to the ranch house. Another wagon track roughly followed the present East and West Roads and Fullerton Road which, by the way, skirted the edge of a quarter-mile long lake near East Road. The lake was a hunter's paradise. Not only did it have duck in a variety, but also mountain lions and others of the cat family in and around its overgrown edges. Hacienda Road now goes over the grade but in the past, it was a one-way saddle horse trail, steep and narrow. Pete Arroues, on 1001 East Road, came to La Habra Heights in 1911 and farmed in the country club valley. He tells how he helped Eseverri build Hacienda Road up to the ranch house. The road was so bad, his hay wagons could not get through. He graded the road with equipment borrowed from La Habra on Sundays, when it was not in use. He got the Fullerton Oil Co. and the Union Oil Co. to donate the heavy road oil.

Mr. Hole leased the land to a man named Toussou, for sheep grazing purposes. Around 1904, he sold the oil rights to Rudisill, who in turn, transferred them to the Union Oil Company.
‍

In 1919, Mr. Hole sold the land to Edwin G. Hart, a developer who had an amazing vision for the future of the 3500 acres which would be known from then on as La Habra Heights. His earlier experiences in Old Mexico and in the development of North Whittier Heights led him to believe that these beautiful frost-free hills could evolve into a remarkable avocado growing belt. His grand plan appeared to visualize all of the Heights divided into five acre or larger parcels, planted to fine avocado groves, well kept and profitable to all his neighbors. Perhaps he visualized that these rugged, naturally beautiful hills over-looking the surrounding country and the ocean in the distance would attract business men and prominent people from many places to come here and ultimately convert the Heights from avocados to an area of beautiful country estates.
‍